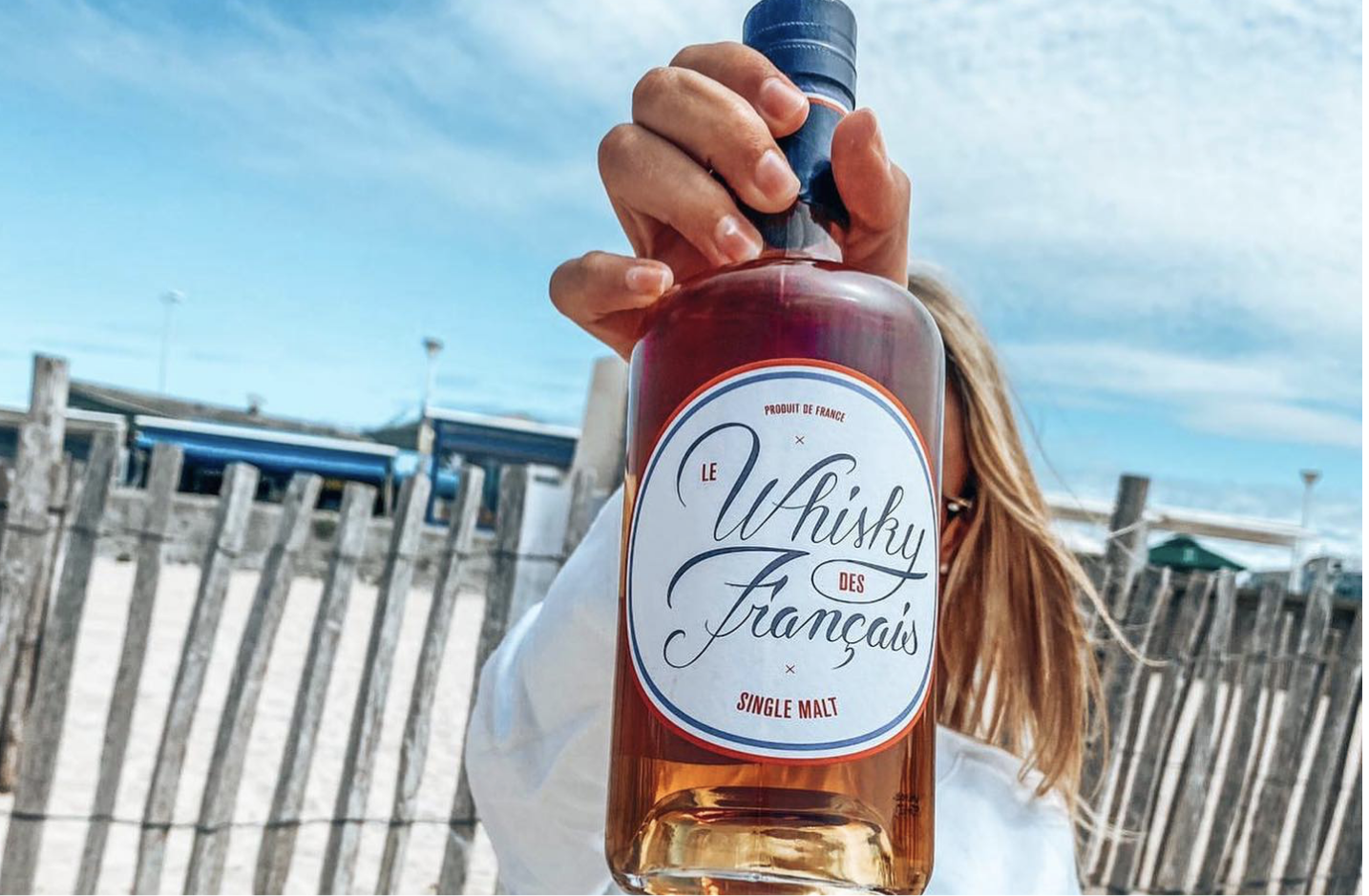 French Whisky is having a revolution, with amazing craft products popping up all over the country. With this in mind, we speak to Nicolas Guilloteau, co-founder of the innovative, eco-conscious, and approachable, Le Whisky des Français, to find out more about his whisky and the French Whisky movement in general.

Q: when did you start le whisky des français?

A: We launched Le Whisky des Français on 14 July 2020 – a date rich in symbolism for the French. However, this is a project that started three years before.

Q: what was the idea behind your brand – why did you start it?

A: The idea was very simple; we wanted to create a "gateway" brand to the world of French whiskies. An accessible and high quality product that was affordable, in order to democratize French whisky – which is growing swiftly. We wanted to be a sort of flag bearer for the beautiful distilleries that are regularly being created in France.

Q: tell us a bit about you both

A: Alexandre finished his business studies in 2015 and launched himself into the world of spirits, which he is passionate about. Around 2014, he created his first brand, La Philosophe Vodka, which he can proudly call one of the most high quality vodkas on the French market today. It was at this point that I (a former teacher) joined him, and trained alongside him, rubbing shoulders with the professionals of this industry day after day.

Next in 2016, we created La Capricieuse – an original range of milk-based liqueurs. This was a challenging task that was five years in the making, however we are very proud of the outcome.

Finally, Le Whisky des Français was born! It will soon celebrate its first year and the success is there. We also have many more projects underway...

Q: talk us through the process of making your products

A: For Le Whisky des Français, it was obviously essential that the product was 100% French: from the dry materials to the organic materials. As independent bottlers, we have to keep a few secrets but what is certain is that we wanted to produce a very high quality whisky and we surrounded ourselves with the best.

Our first batch is a single malt (100% barley), which has been in different casks for three years. After ageing for three years, we blend these barrels (new oak barrel, Bourbon barrel, Cognac barrel, Sauternes barrel) and then bottle them.

Q: talk us through your product and what is to come…

A: We make limited editions. We are committed to a controlled volume each year and then we will release even more limited editions with special finishes. Again we have to be discreet but we are dying to reveal our plans!

Q: your branding is very different to most old fashioned whiskies. Was that a conscious choice? What is the thought behind your branding?

A: Of course. We wanted to break the rules. French whiskies are innovative; it is a young and dynamic trend. There is a momentum and we wanted to strongly emphasise our colours and values. The symbols are a nod to French culture. All our brands are French and with our whisky, we wanted to push the envelope even further.

The idea is simply to take part in this “Made in France” movement in which we believe. There are good years ahead for French spirits.

Q: what are you proudest of?

A: Concerning me, it's La Capricieuse. But if I speak for Alex, I think he is very proud of the whisky he has created. He has really carried this project alone for the last three years, it's a lot of work and today his pride comes from the comments and feedback from consumers. For me, it is a pleasure to work on a whisky that I can offer to professionals and have most of them like.

Q: what are your thoughts on the french whisky scene?

A: I think we're going to see an explosion of the French whisky market in the very short-term. French distillation know-how is well known, and it's going to be magical when all these beautiful whiskies come in. There are already some beautiful whiskies that have been around for a few years, but it's only going to get bigger and bigger.

Q: how do you see it fitting within the whisky world?

A: I think that our brand can both seduce and disrupt. Indeed, we try to serve this market but sometimes when we upset the rules, some consumers can feel lost. Today, we are aware that the average consumer appreciates our whisky, but we have to be careful not to upset the consumer who has their habits.

Q: what are some of your favourite other whiskies (other than your own)?

Finally, the know-how of the Scots is no longer to be proved and if we had to give only one (sorry it will not be very original) it would be Lagavulin 16 years old: a sure value, with an association of peat and sherry cask. Obviously, you have to like peat...

Q: how do you recommend your whisky being served? 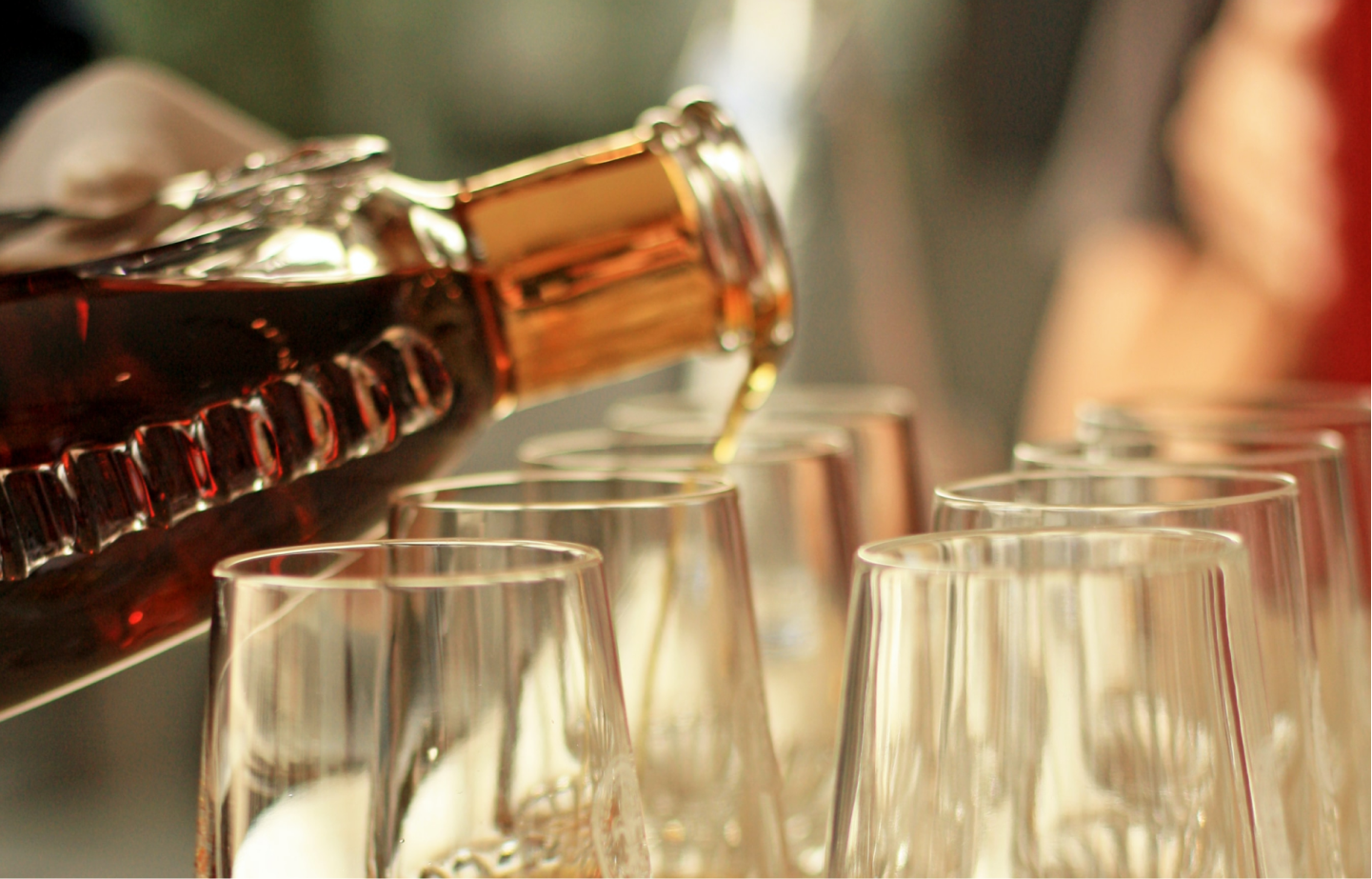 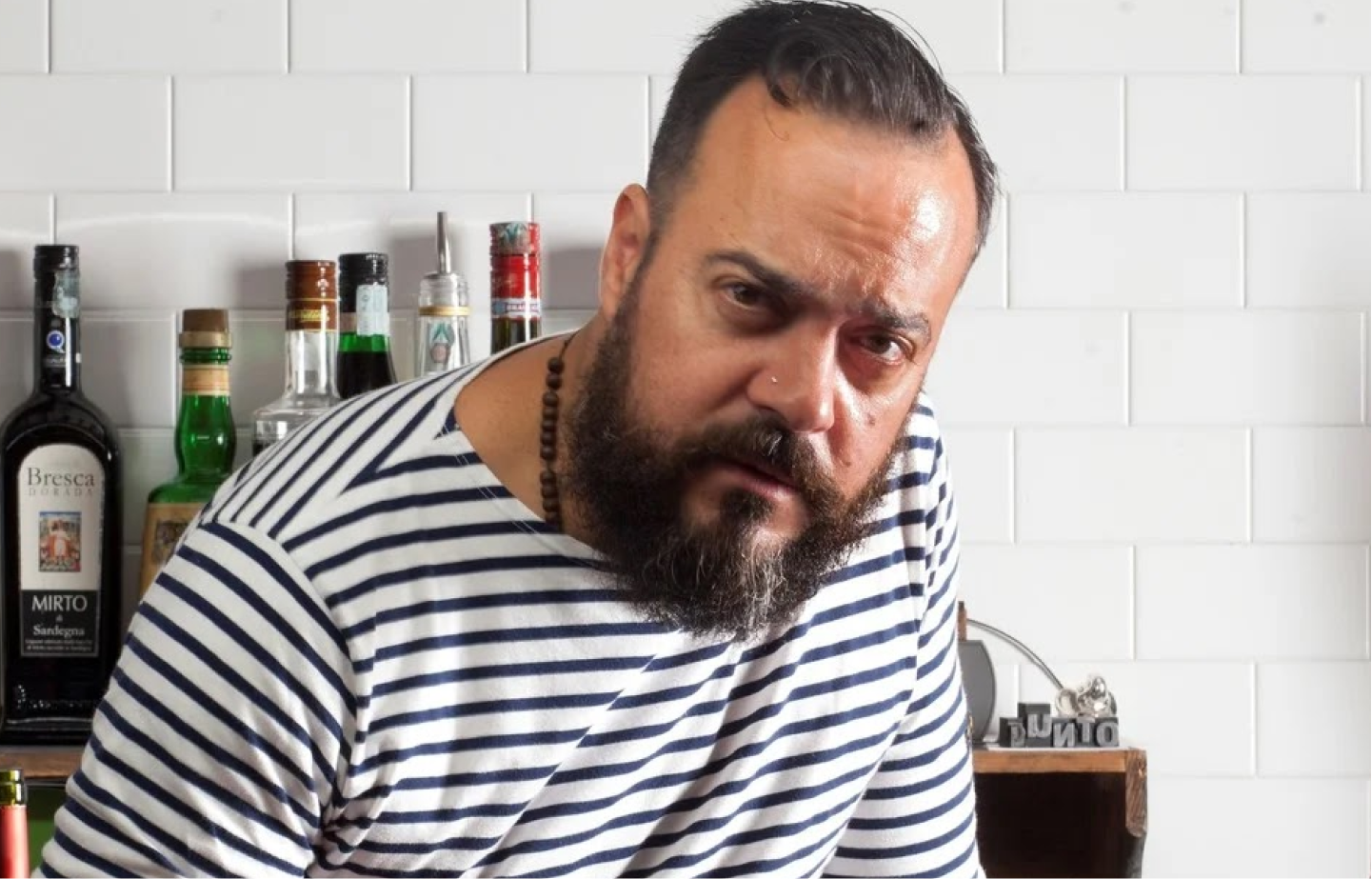 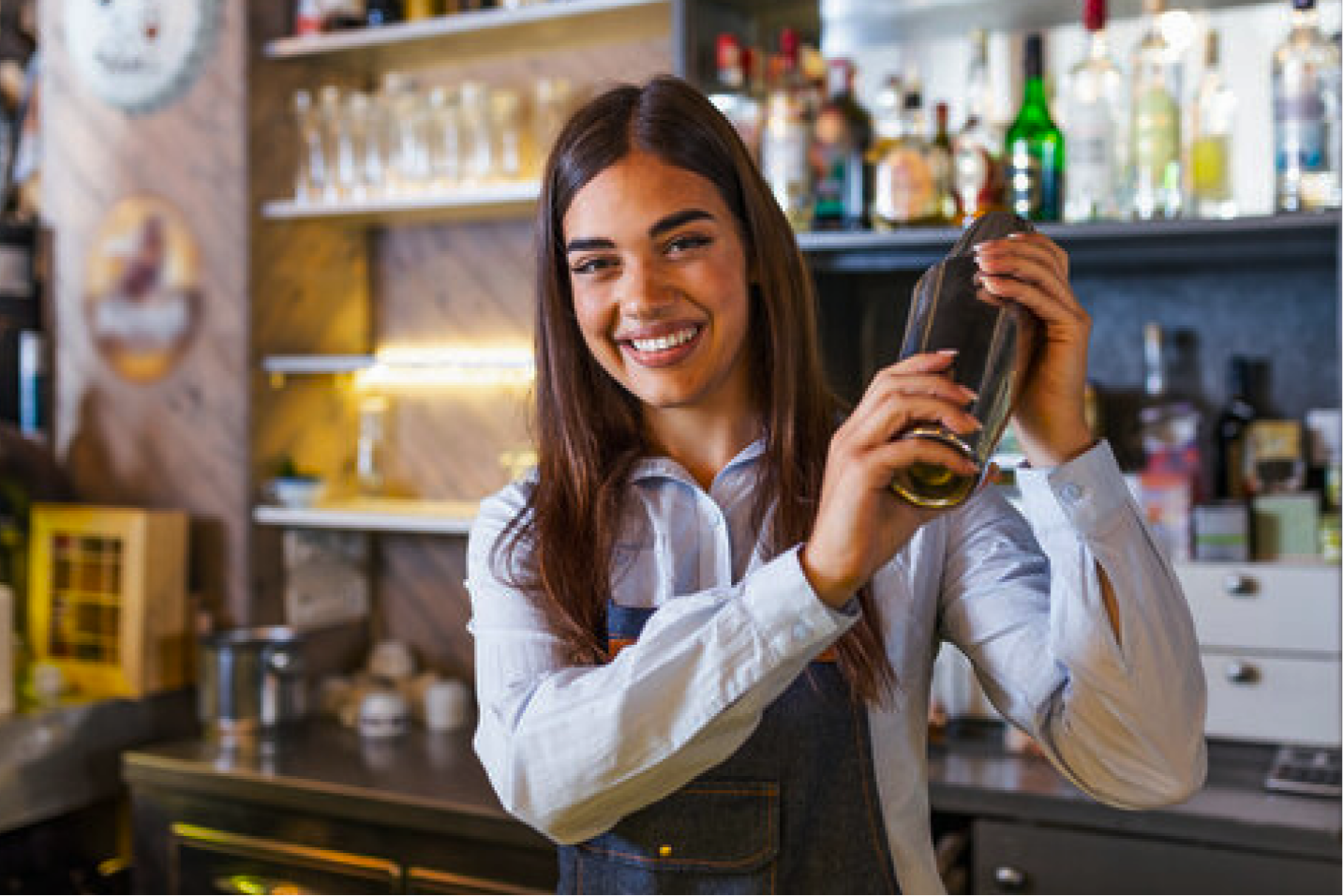 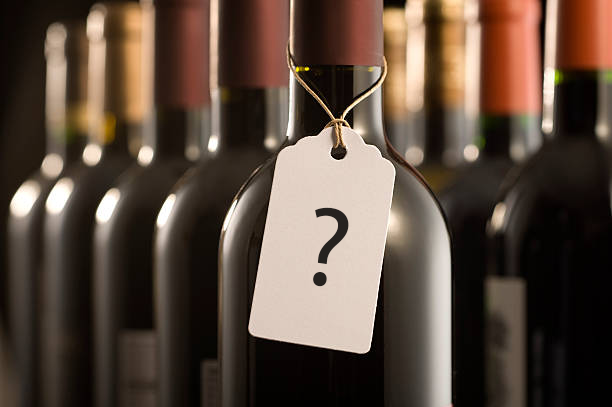 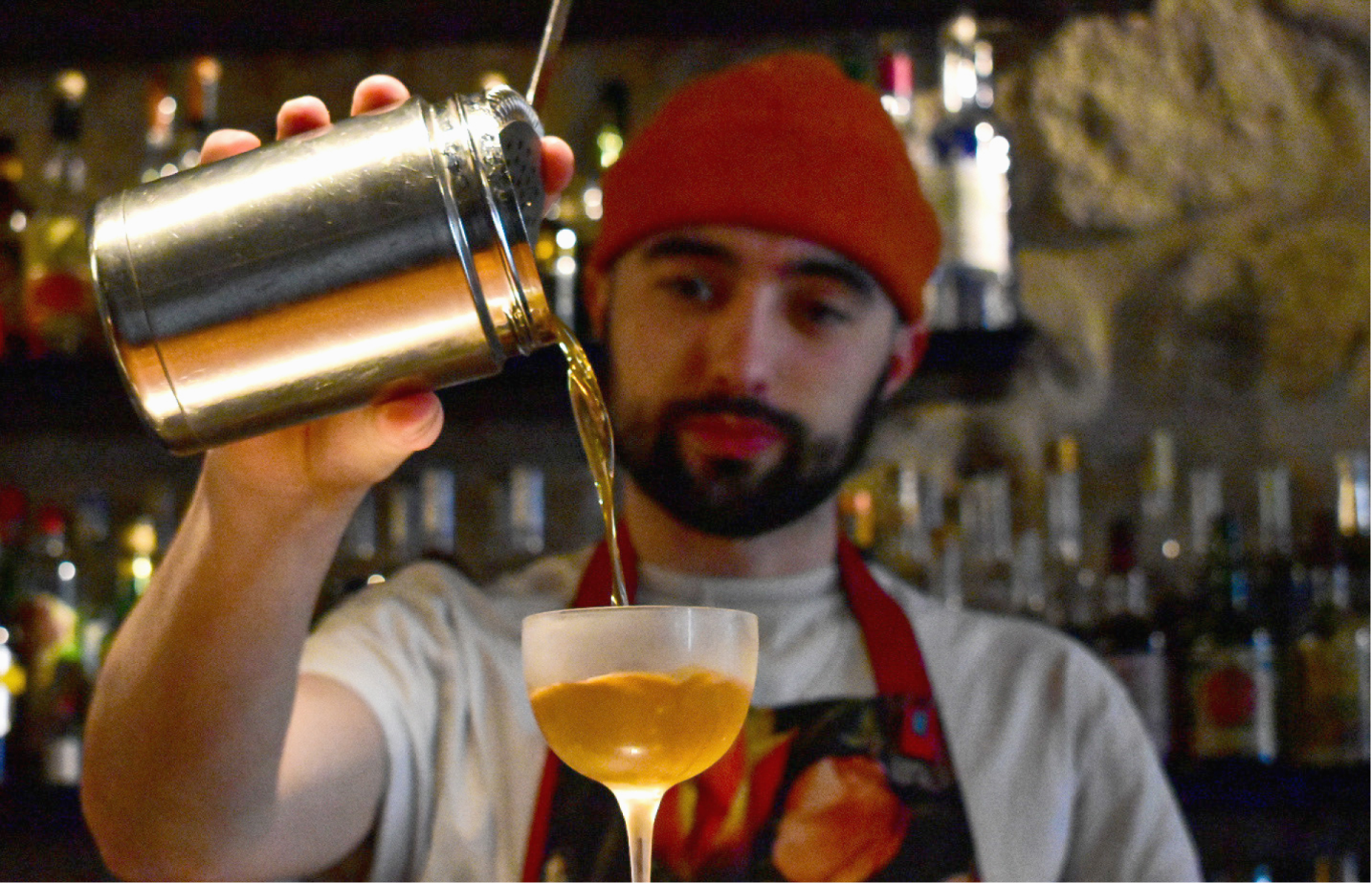